I'm a Human from Montréal, Canada. Here are some things I've done that you may find interesting.

I co-founded and run Helios MakerSpace which is a non-profit community workshop. Started in January 2014, Helios has grown steadily and has been a model for other similar organizations.

Not long after starting Helios, people began to ask us to help build products for them. As a result, I offered consulting services as part of Helios laboratories. HeliosLabs was a seperate company from the makerspace which operated from 2014 to 2016.

From 2013 to 2016 I was doing research and developement for Fablab Inc. regarding 3d Printing.

From 2012 to 2014 I was doing consulting work around the FreeRDP open source project.

Before that, I was getting my B. Eng in Software Engineering at Concordia University. Most of the valuable experience I had there came from outside of class. I met a lot of great people.

Earlier than this was the era where I learned programming and a lot of computer science on my own. I did some cool reverse engineering stuff and exploited some video games.

Here are some cool things I've worked on recently. 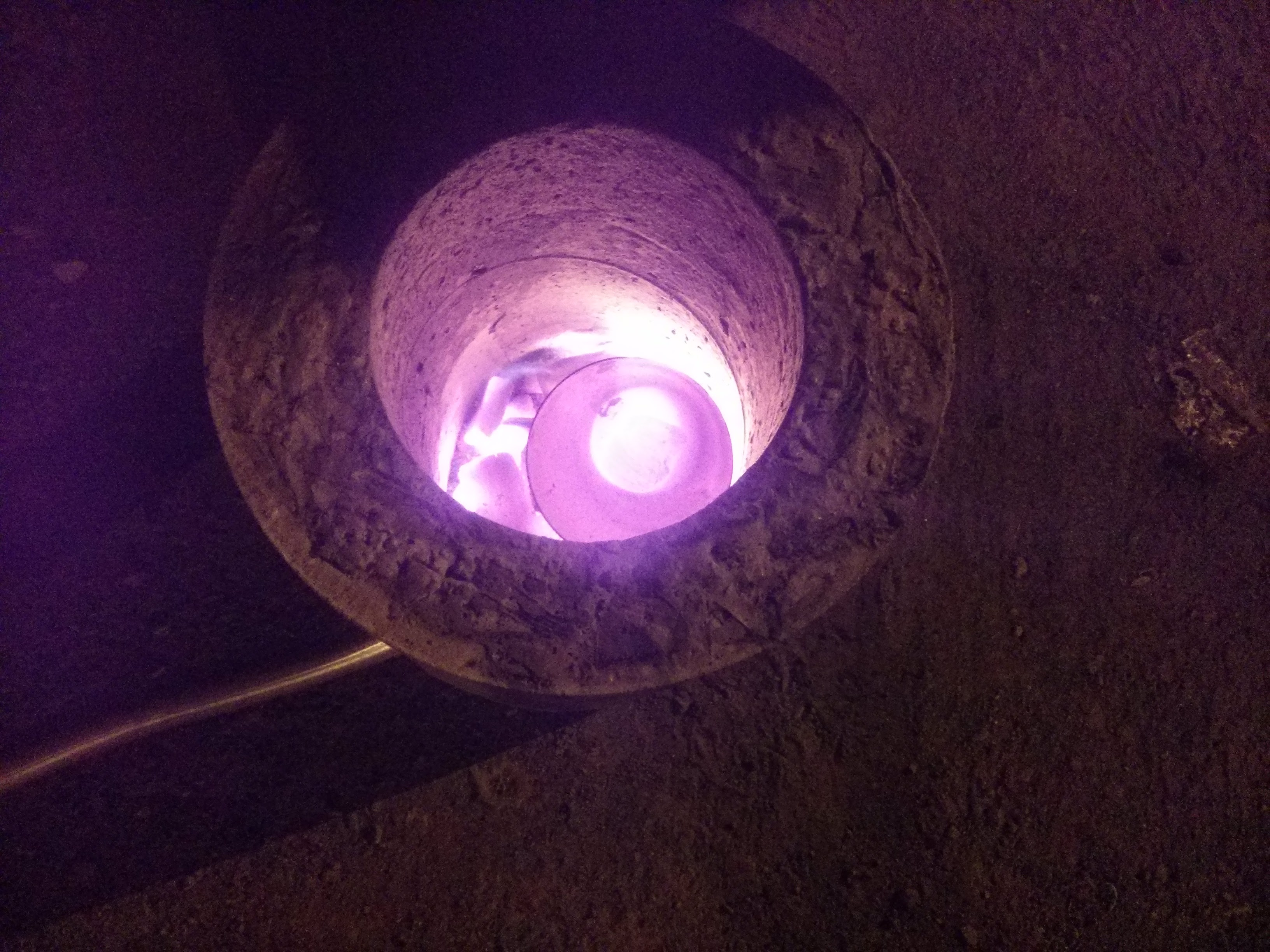 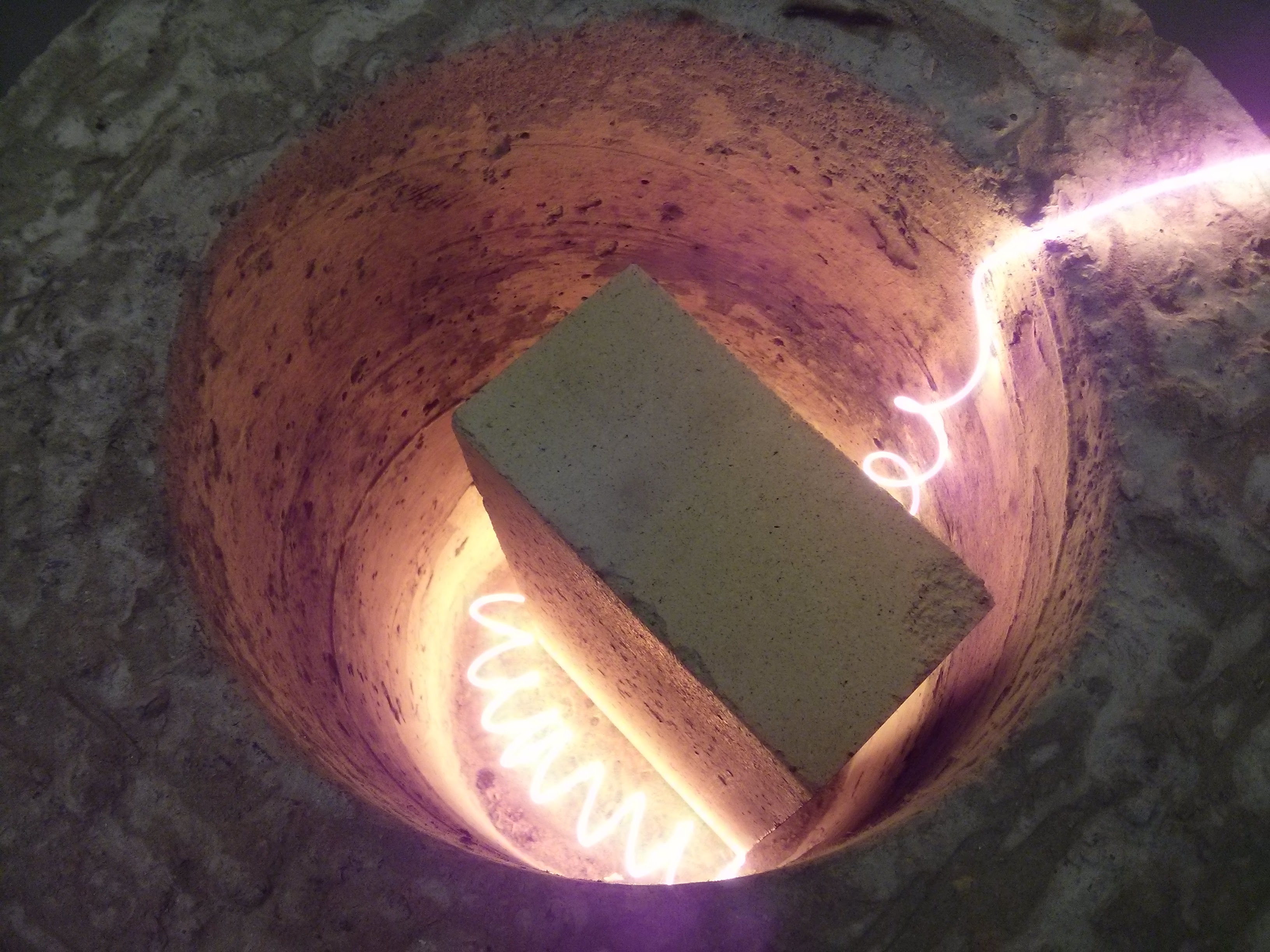 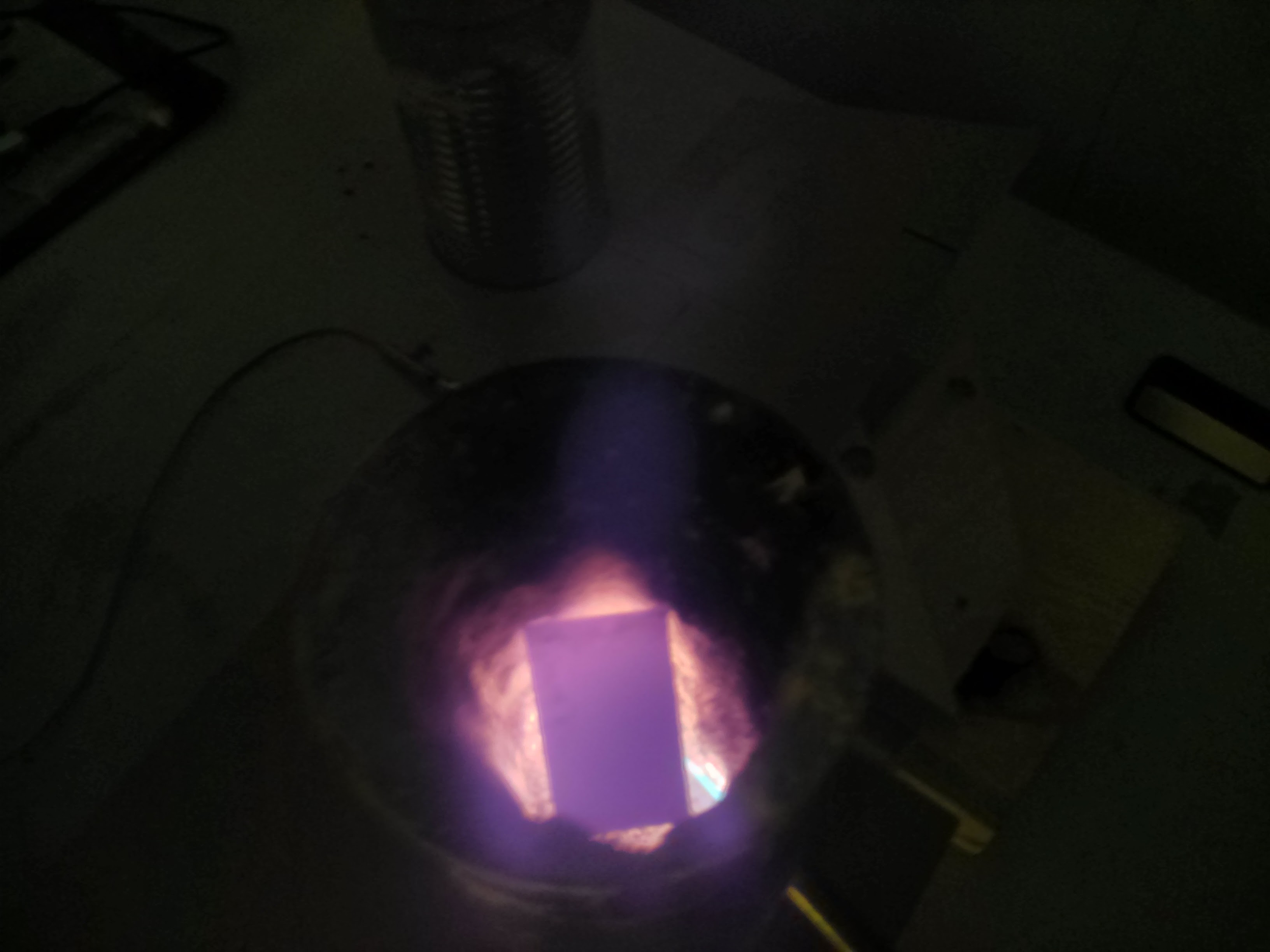 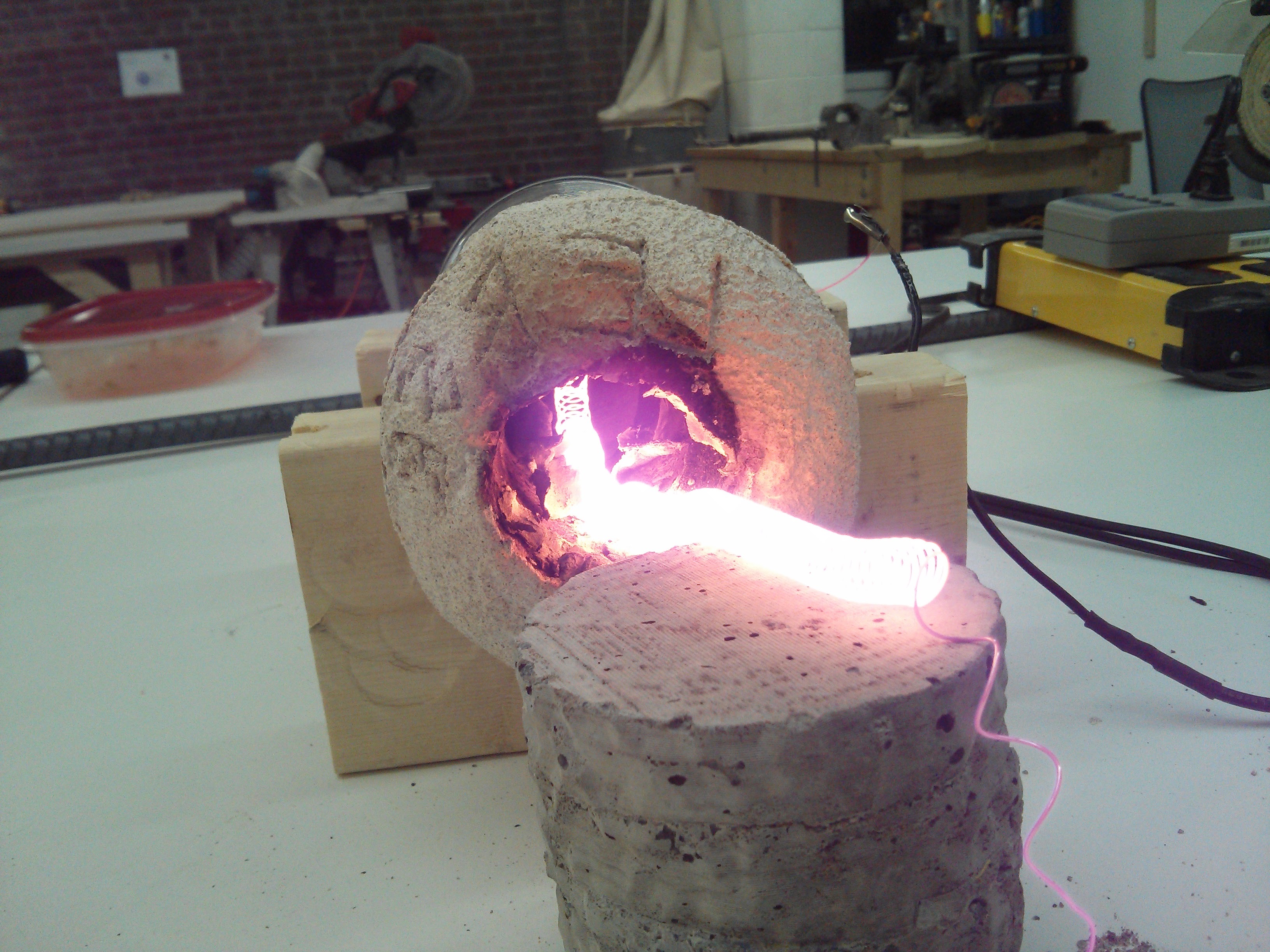 Originally started as a project to cast aluminum, the latest iteration aims to be a multi-purpose kiln. I started out using propane and moved to coal over time. A purely electric version is in the works.

A bot that serves shots. A new benchmark for cool. June 2014. 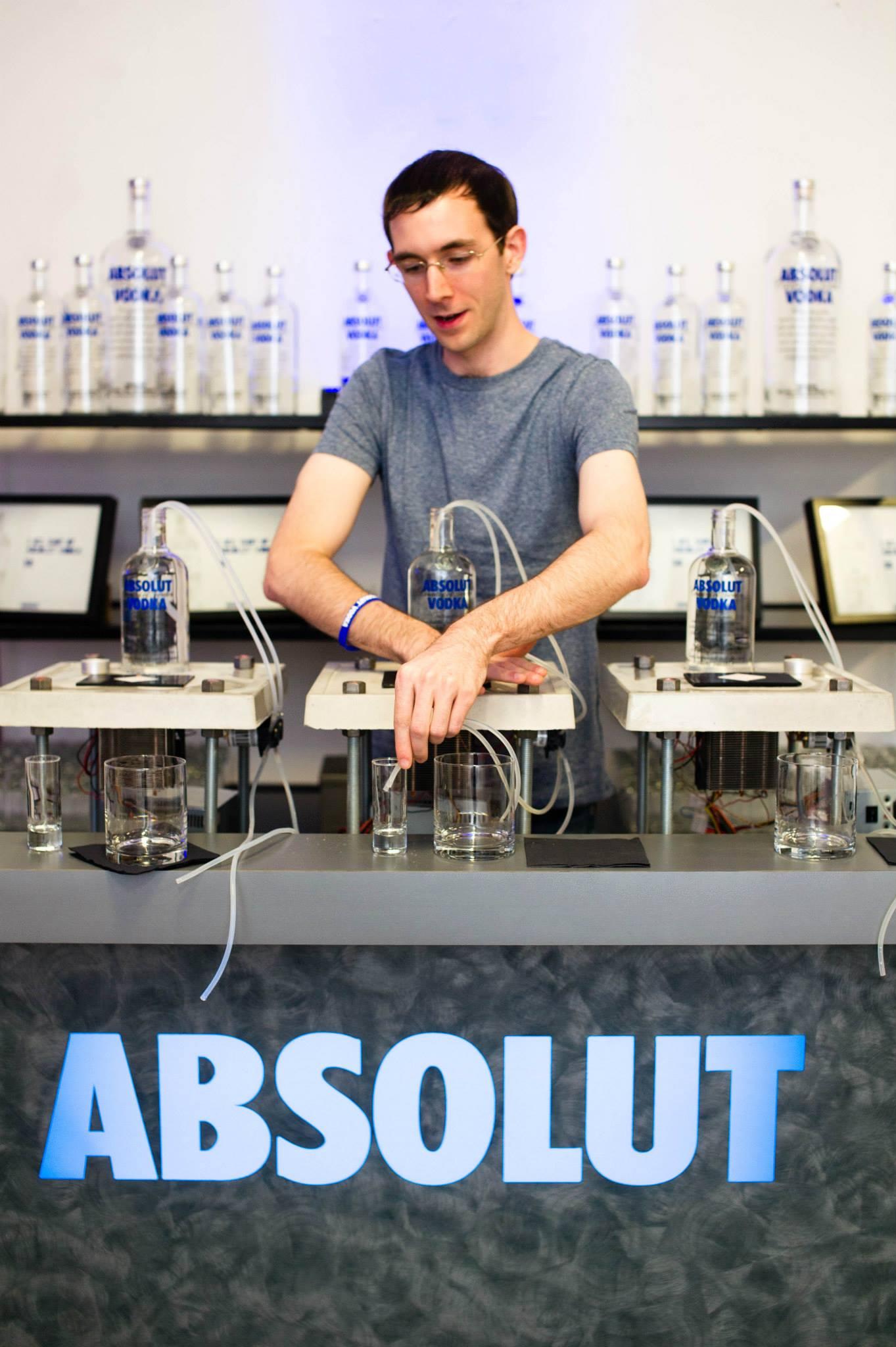 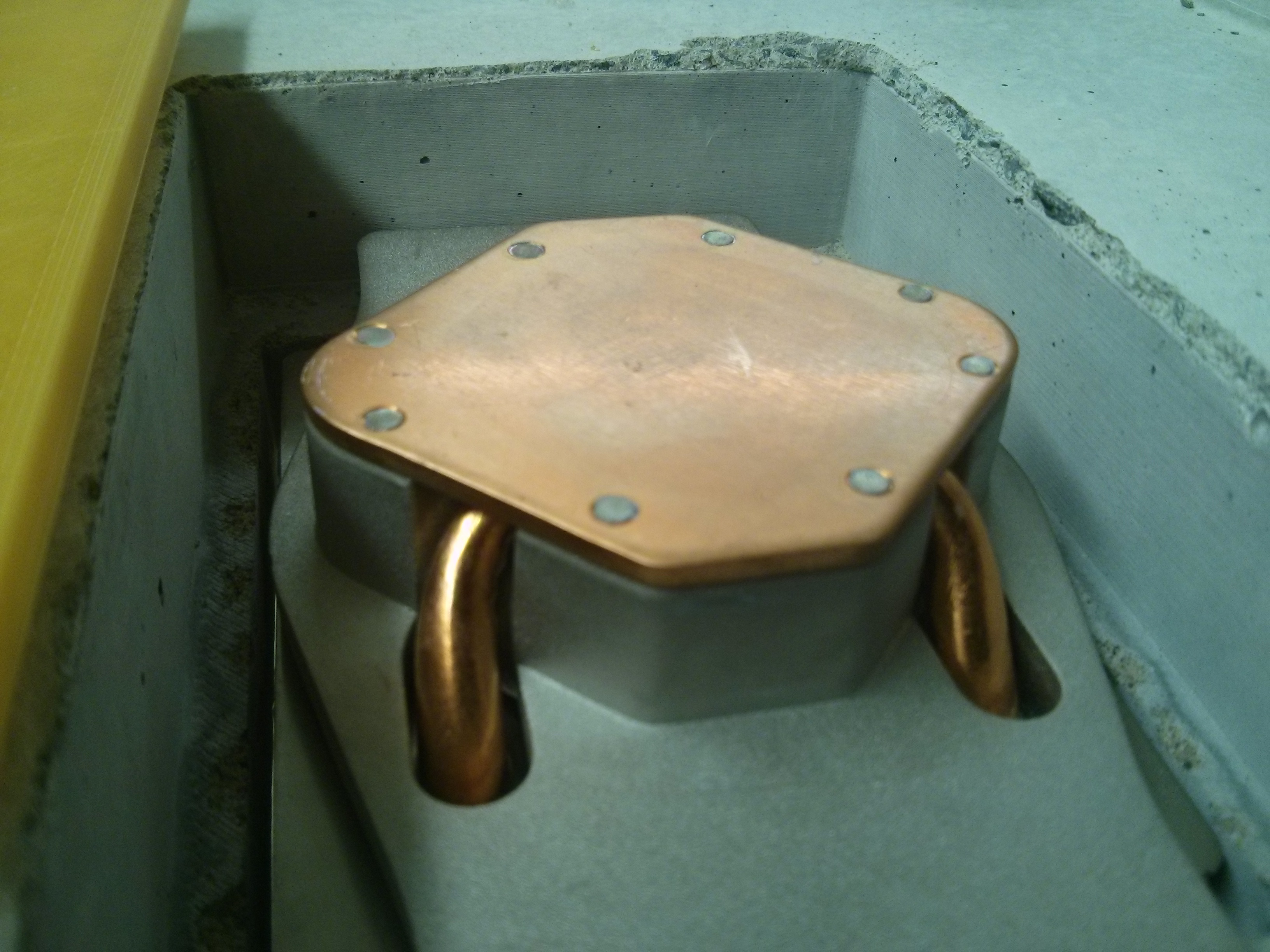 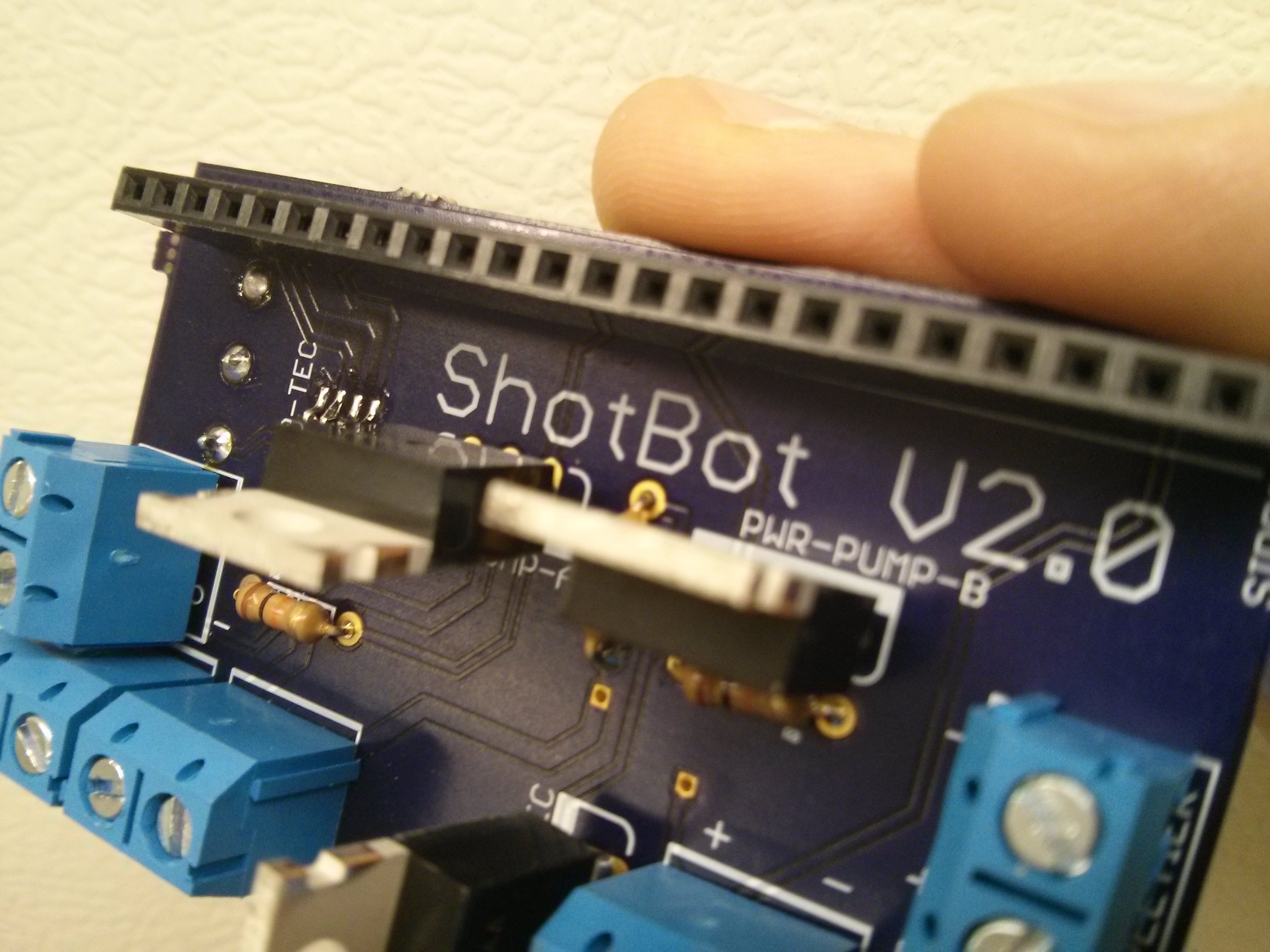 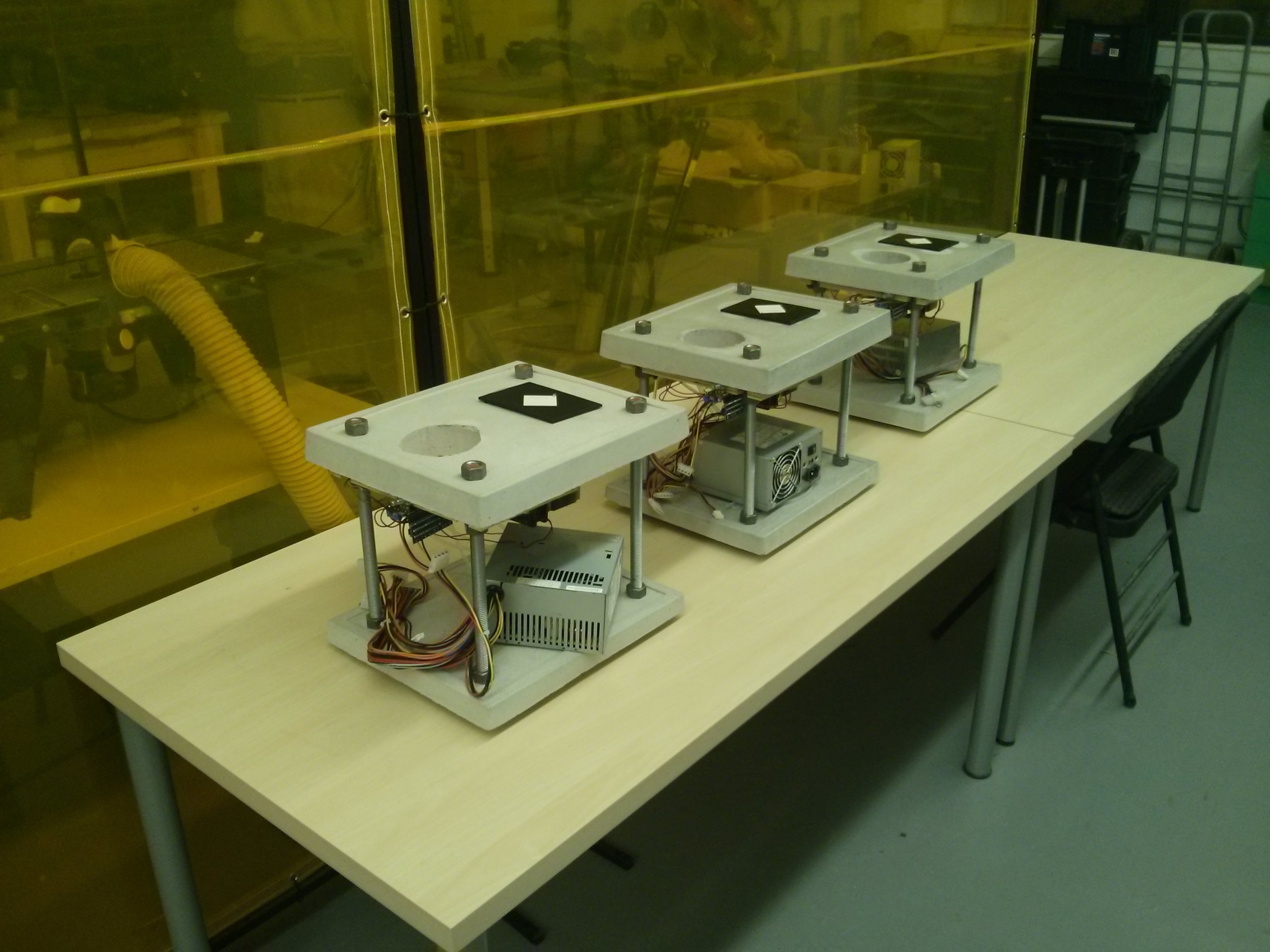 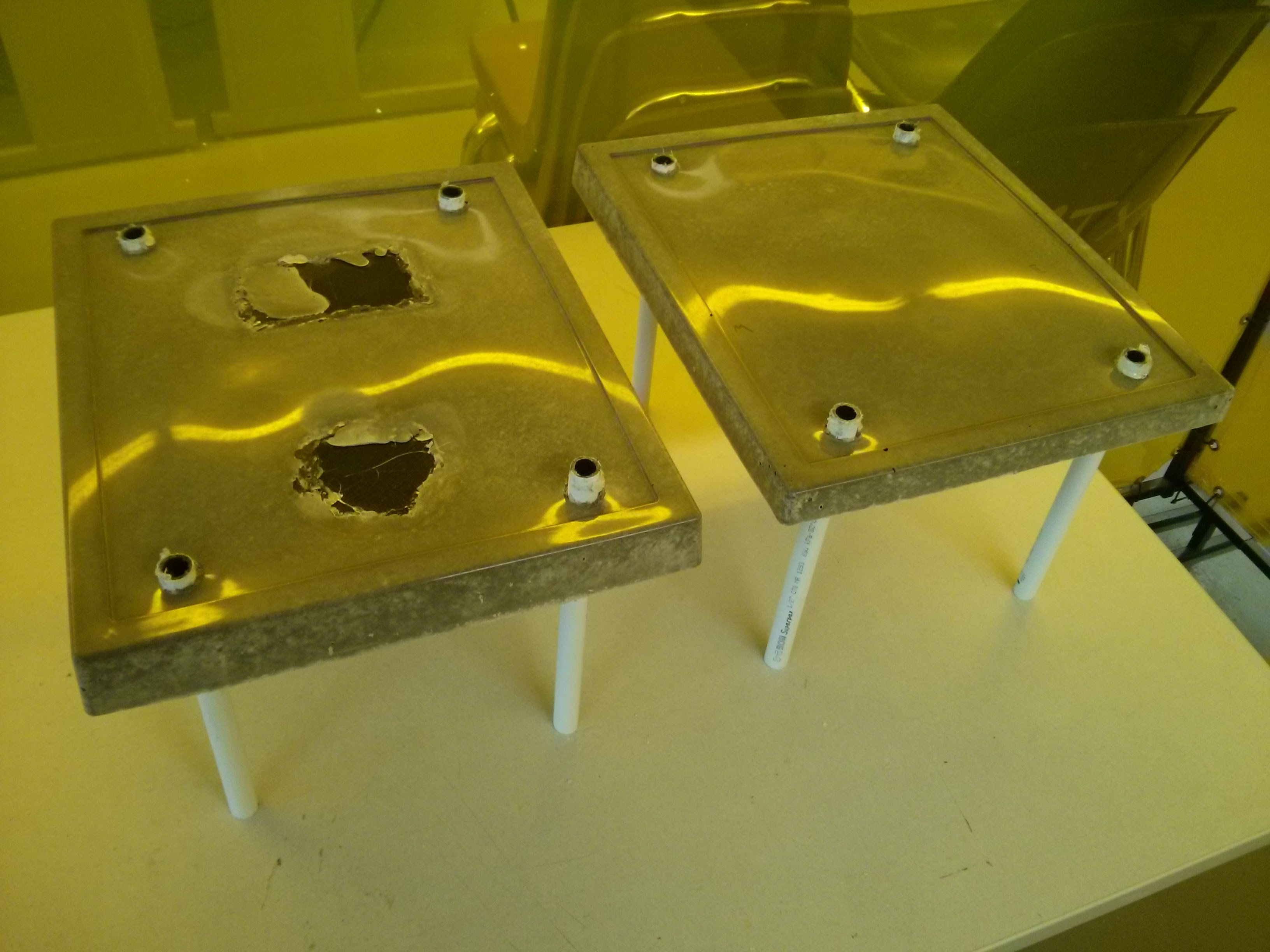 This was a blend of art and science for the Absolut Bottle Hack competition. I used concrete and steel for the frame in a attempt at brutalist architecture. I wanted to use a harsh building style to best reflect the nature of vodka.

The shotbot's main featrue is a thermo-electric cooling plate on the top surface. Once the user places their hand on the plate, a thermocouple detects there is a warm object and proceeeds to drop the temperature of the plate by 20 degrees. Feeling an object drop 20 degrees in 1.5s is quite a remarkable experience in itself but there is more to the shotbot than that. Feeling the sensation of cold is the same as heat leaving your body. Once the user has paid the price of body heat to the shotbot, it will serve a shot of vodka to warm the user back up!

Sent an Android phone to the upper atmosphere and back. Before it was cool. October 2010. 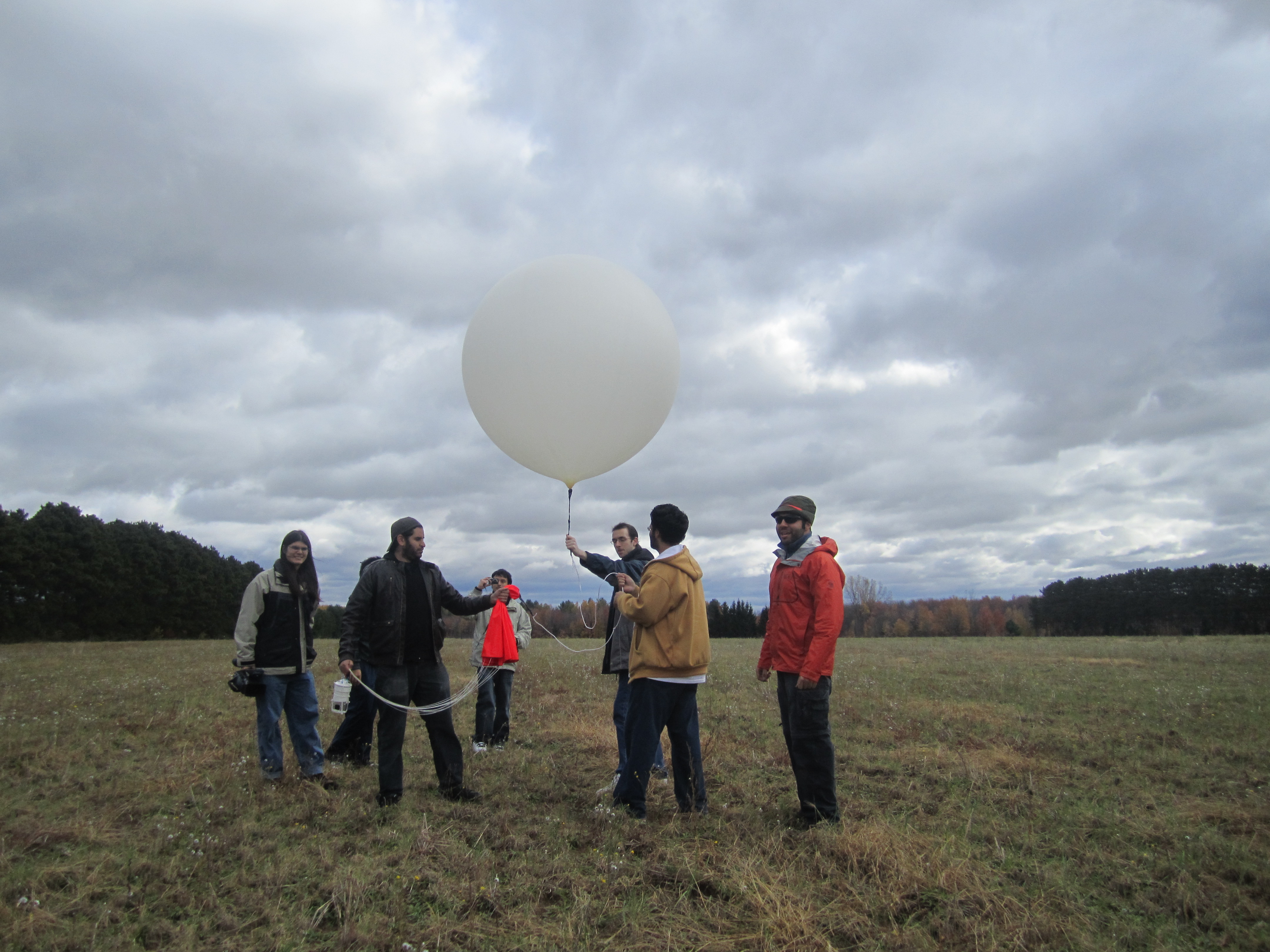 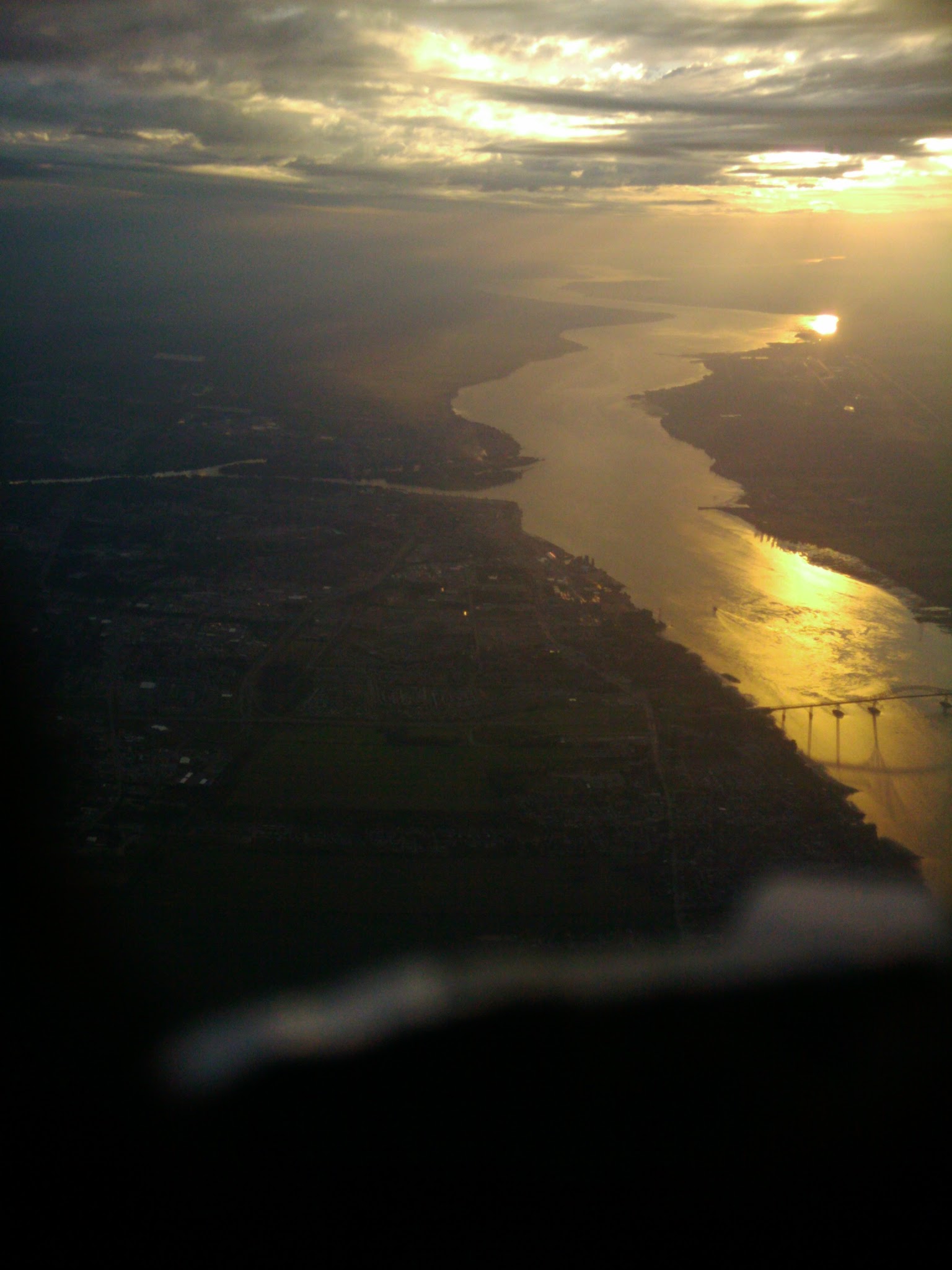 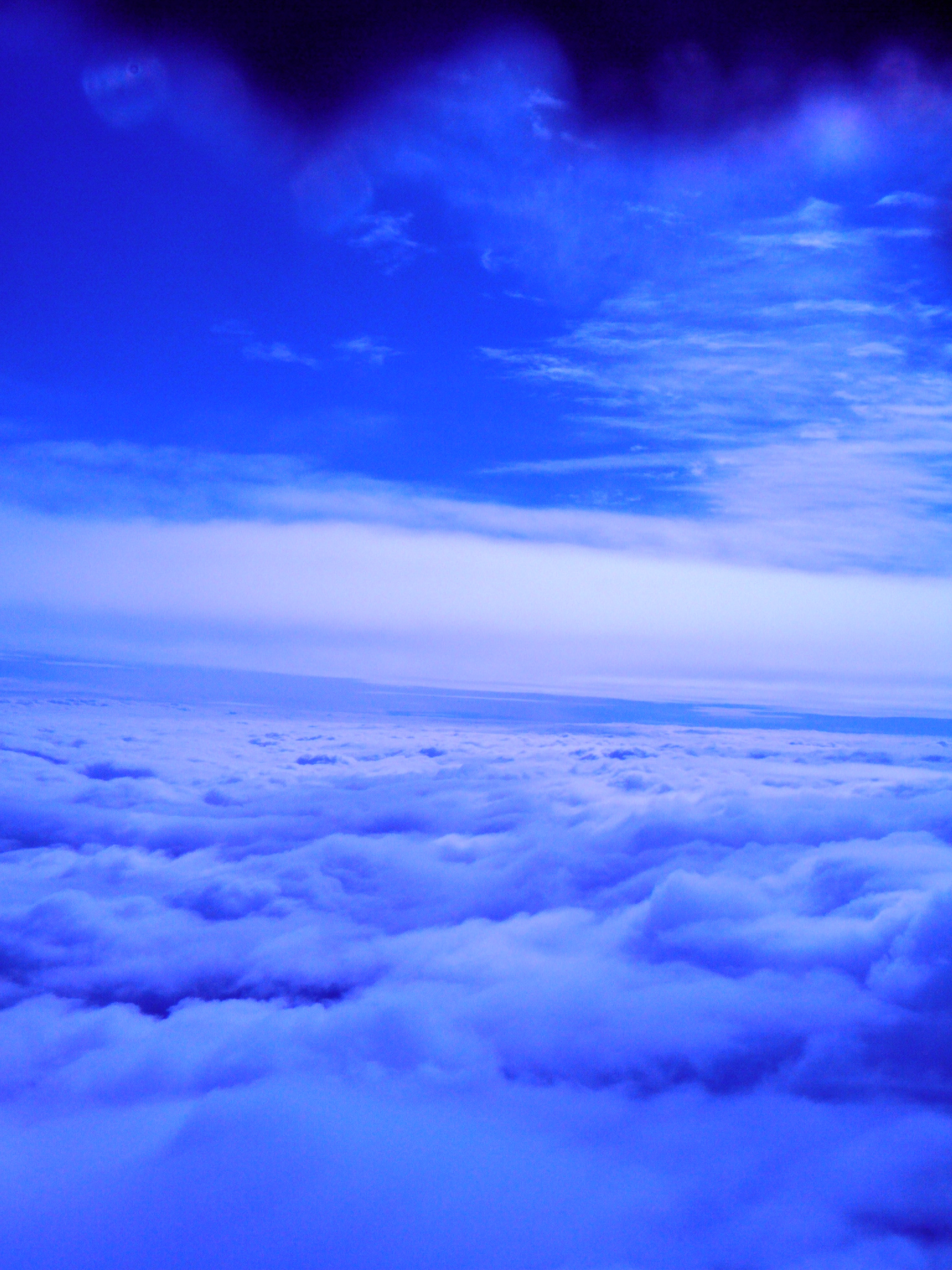 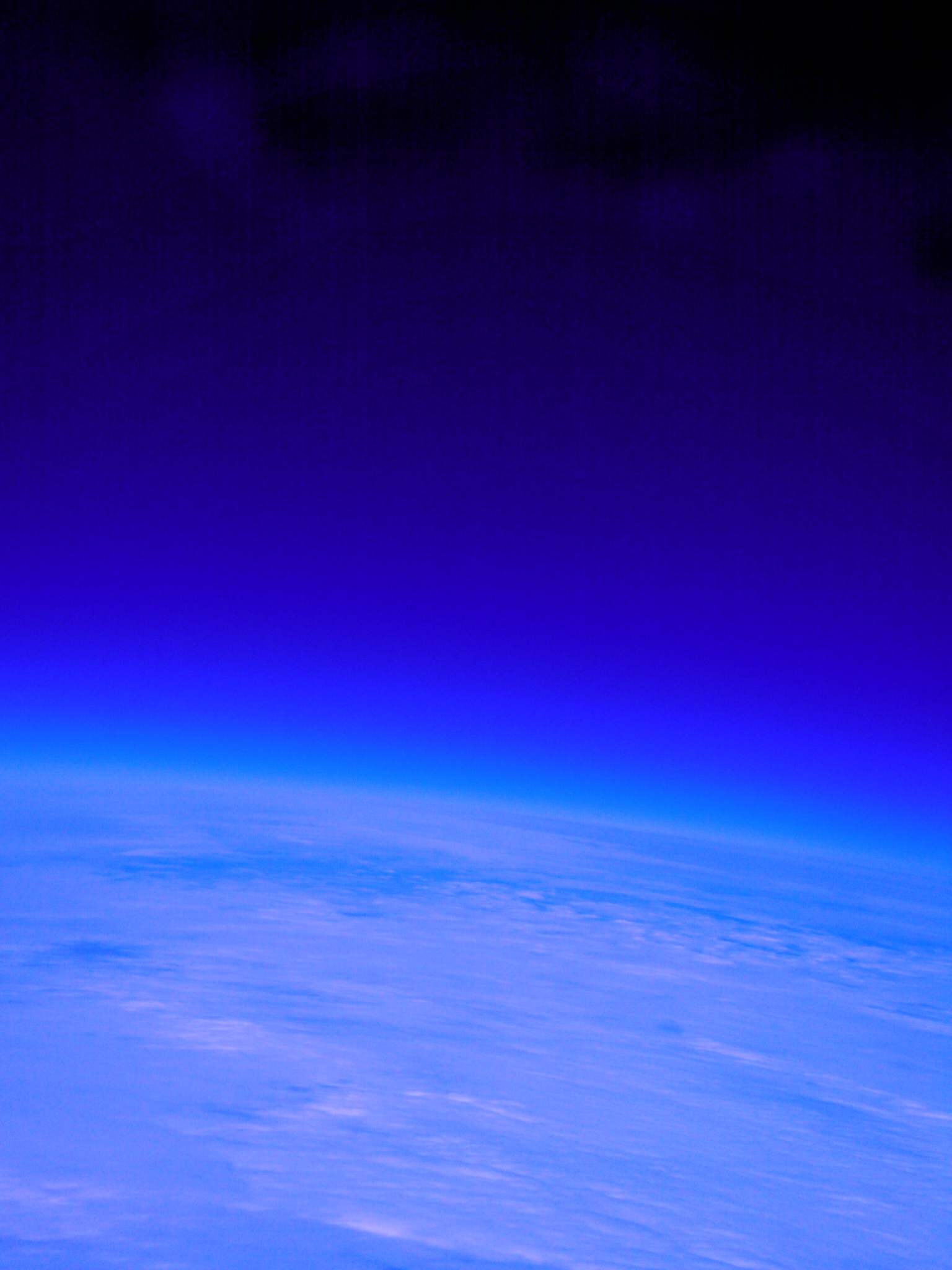